Hey guys! So last week I posted a book haul and inevitably, that means I also unhauled some books to make room for ones that I actually want. I’ve become really strict with my reading and if I don’t enjoy a book it’s gone. This will be like rapid fire, I’m not going to go into detail about each book because I’ve unhauled so many, plus some of them I haven’t even read. Here’s what I’ve unhauled recently: 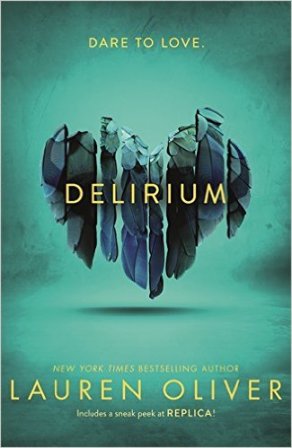 Weregirl by C.D. Bell: I read an ARC of this and I really enjoyed it so I bought a physical copy. Unfortunately I read the next two books in the trilogy on Kindle and I didn’t enjoy them as much. I wasn’t bothered about owning physical copies of the series anymore so I decided to get rid of Weregirl because I didn’t see the point in only owning the first book in a series. Sadly this is a series that started off really strong and then went downhill.

Delirium by Lauren Oliver: I read this at the start of the year and I really didn’t enjoy it. I think I gave it two stars? It was boring and slow and super about the instalove. I have no interest in continuing with this series so I got rid of this.

Fire and Heist by Sarah Beth Durst: I got this in a FairyLoot box and had absolutely no interest whatsoever in reading it. It sounded ridiculous and way too young for me. Like some teenage drama and I can’t be bothered with that anymore. High school drama drove me mad and if it’s in books I don’t want to know. I’ll hurt my head rolling my eyes too hard.

Mirage by Somaiya Daud: I was really intrigued by this when I first got it but as the months have gone by I’ve just had zero interest in reading it. It’s a special edition so I thought I’d just give it to someone who actually wants it.

Onyx & Ivory by Mindee Arnett & Beyond a Darkened Shore by Jessica Leake: I got these in FairyLoot and I’ve just had no interest in reading them. Like the covers are pretty and all but I’m just not interested in the actual book. They’re taking up room on my shelves and there’s so many other books I want to read so… they’re gone. 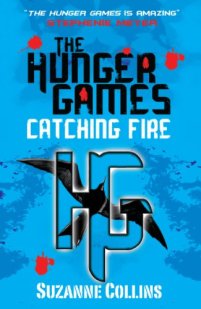 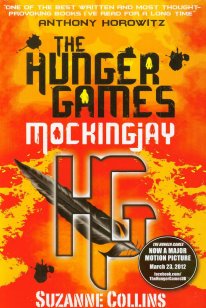 The Hunger Games by Suzanne Collins: I read this series before the films came out and these are the covers I owned. These covers are so old they don’t even print them anymore! I have no idea why I’ve hung onto them for this long because I hated this series. I read them once, shelved them and forgot about them. Found them shoved in one of my cupboards and decided to just get rid of them. 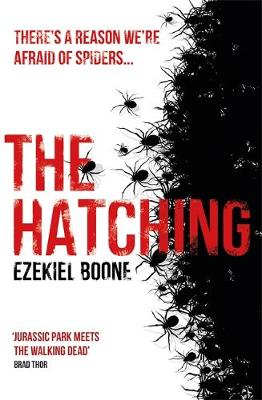 The Chalk Man by C.J. Tudor: I DNF’ed this but kept hold of it in case I wanted to give it another go, but I really hated the characters and the plot so I doubt I’ll ever go back to it now. It’s a shame because this one was very popular and a lot of people said there was some pretty shocking twists but I couldn’t even get past the first 100 pages. I’m not going to force myself to read something I’m not enjoying. My TBR pile is too high for that!

The Hatching by Ezekiel Boone: This was a total cover buy but sadly the plot didn’t live up to the creepy cover. It was so boring and slow. For a book about a spider apocalypse, nothing was happening! I know there’s two more books but I was so bored reading the first one I don’t even care anymore. Let the spiders eat people! I don’t care.

Wychwood & Hallowdene by George Mann: I read these two books and they were okay but nothing spectacular. I thought the plot was a bit far-fetched as the journalist worked with the police a lot to help them solve crimes and it felt a bit unrealistic? Like the police couldn’t do their job? It was alright but not something I’ll read again and I think George Mann is a popular author so someone else might enjoy these more than I did. 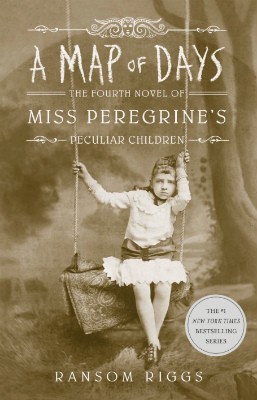 Into The Water by Paula Hawkins & A Map of Days by Ransom Riggs: I got rid of these because I had two copies and I don’t need two copies since they’re not special editions or anything. 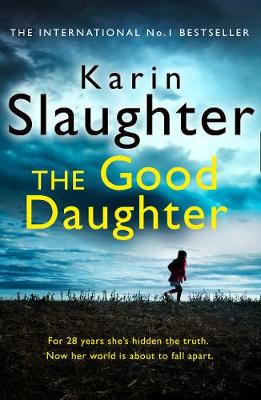 The Good Daughter & Pretty Girls by Karin Slaughter: I really didn’t enjoy these; I thought the storylines were a bit ridiculous and thus I don’t care about keeping them. I’m a bit sad because I’ve heard so many great things about Karin Slaughter but her books just aren’t for me. 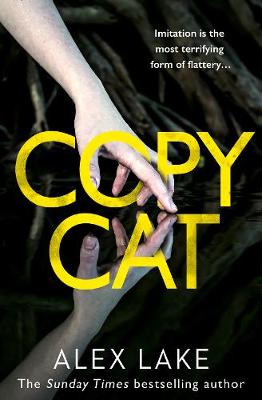 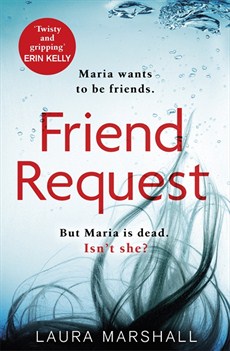 Copycat by Alex Lake & Friend Request by Laura Marshall: These two were good but also like typical crime thrillers. There wasn’t any shocking twists or anything and the characters were a bit bland. They’re not very memorable thrillers despite Friend Request promising to be “The most addictive thriller you’ll read this year”. That should be a red flag because the truly addicting books never get tags like that! Anyway, I’m not going to reread these and don’t feel the need to keep them so they went on the unhaul pile.

Sherlock Holmes: The Instrument of Death by David Stuart Davies: Not my favourite Sherlock Holmes story unfortunately! I didn’t enjoy this one at all but the villain made me feel very uncomfortable so it’s got that going for it!

The Cost of Living by Rachel Ward: I read this ages ago and I didn’t enjoy it so I’ve no idea why I’ve kept it for so long. It was a bit far-fetched for my liking. A woman is attacked walking home from a supermarket and two people who work at said supermarket start investigating. The big reveal at the end didn’t make sense to me and it all felt a bit daft!

So, yeh, I’ve unhauled quite a lot of books! I’m buying more secondhand books now or trading rather than buying new copies to try and save some money; and since I apparently read them once and then want to get rid of them! Have you unhauled any books recently? Please feel free to leave a comment below. I hope you enjoyed this post and thank you so much for reading!